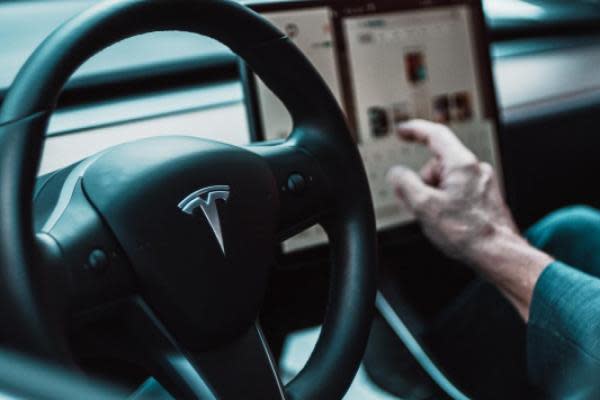 Last week’s safety recall of Tesla Inc (NASDAQ: TSLA) vehicles will come and go, as recalls do. But Tesla owners will want to take note of a key part of the issue that will endure for quite a bit longer: the short lifespan of the screens in question. What Happened: Motor Authority, a news outlet for luxury and performance vehicle enthusiasts, this week dug up a Jan. 27 letter from Tesla’s legal team to the National Highway Traffic Safety Administration. In it, Tesla Vice President of Legal Al Prescott makes the company’s counterargument to the regulator over the safety concerns. In so doing, Prescott says that Tesla’s touch screens last for only half the expected lifetime of a vehicle. “NHTSA has asserted that the component should last at least the useful life of the vehicle, essentially double its expected lifespan,” he says, after establishing that the touch screens’ expected life is five to six years. Safety issues aside, this is noteworthy from a cost-of-ownership perspective. The touch screens can cost more than $1,000 to replace, judging by some quick internet searching. The recall covers models S and X built before March 2018. (Tesla also followed up the U.S. recall with one in China as well last week.) Those owners can get a new screen for free. But owners not covered by the recall could face expensive fixes midway through the vehicle’s life. Presumably, Prescott is talking only about the vehicles covered in the recall. But further comments do not provide comfort that screens in other Tesla vehicles will do much better. “Electronic components are becoming increasingly more complex while, at the same time, the expected useful life of vehicles has grown substantially. It is economically, if not technologically, infeasible to expect that such components can or should be designed to last the vehicle’s entire useful life,” Prescott wrote, in discussing the increasing He goes on to say that software updates can extend the life of the screens, though does not indicate by how much. And he also notes that the car’s software tracks the screen’s health and alerts owners when a needed repair is imminent. Benzinga’s Take: Once a car is purchased, whether it’s a gas burner or an electric vehicle soaked in hype, it still meets the realities of physical wear and tear that have been familiar to car owners since Henry Ford’s day. So-called “legacy” automakers — that is, those who continue to run thriving businesses after many decades — well appreciate this less fun side of selling cars, as Tesla increasingly does as well. Photo by David von Diemar on Unsplash. See more from BenzingaClick here for options trades from BenzingaMichigan Cannabis Business Donates 0,420 To Barstool Fund Through Sports Betting Match Promotion© 2021 Benzinga.com. Benzinga does not provide investment advice. All rights reserved.