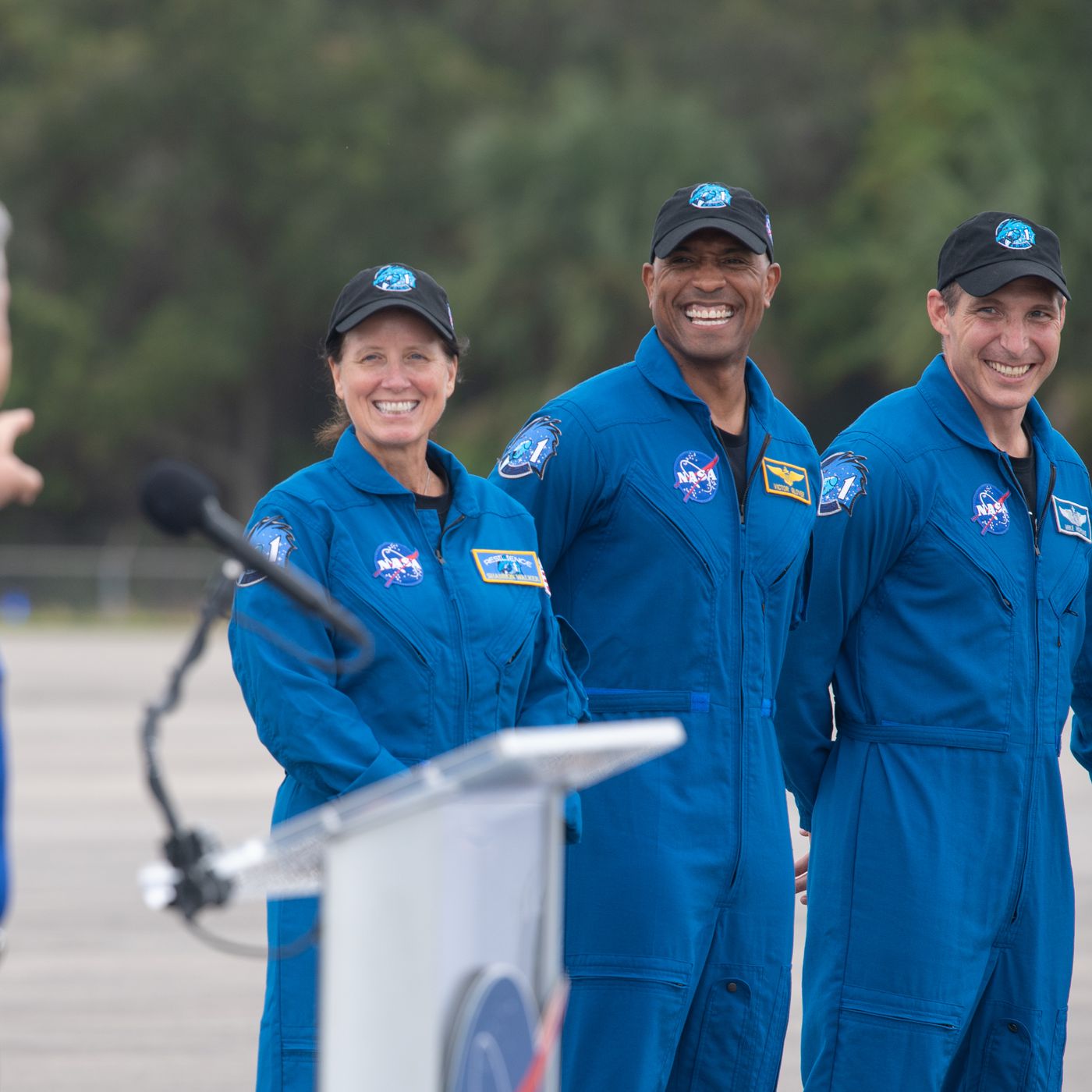 A four-person crew is headed to space for a six-month stay.

Previous ArticleXpeng’s Earnings Were Good Enough to Lift the Stock. NIO and Li Auto Are Rising Too.
Next Article 1st Tesla Taxi in NYC and The 1st Problem People Have With Door Handles