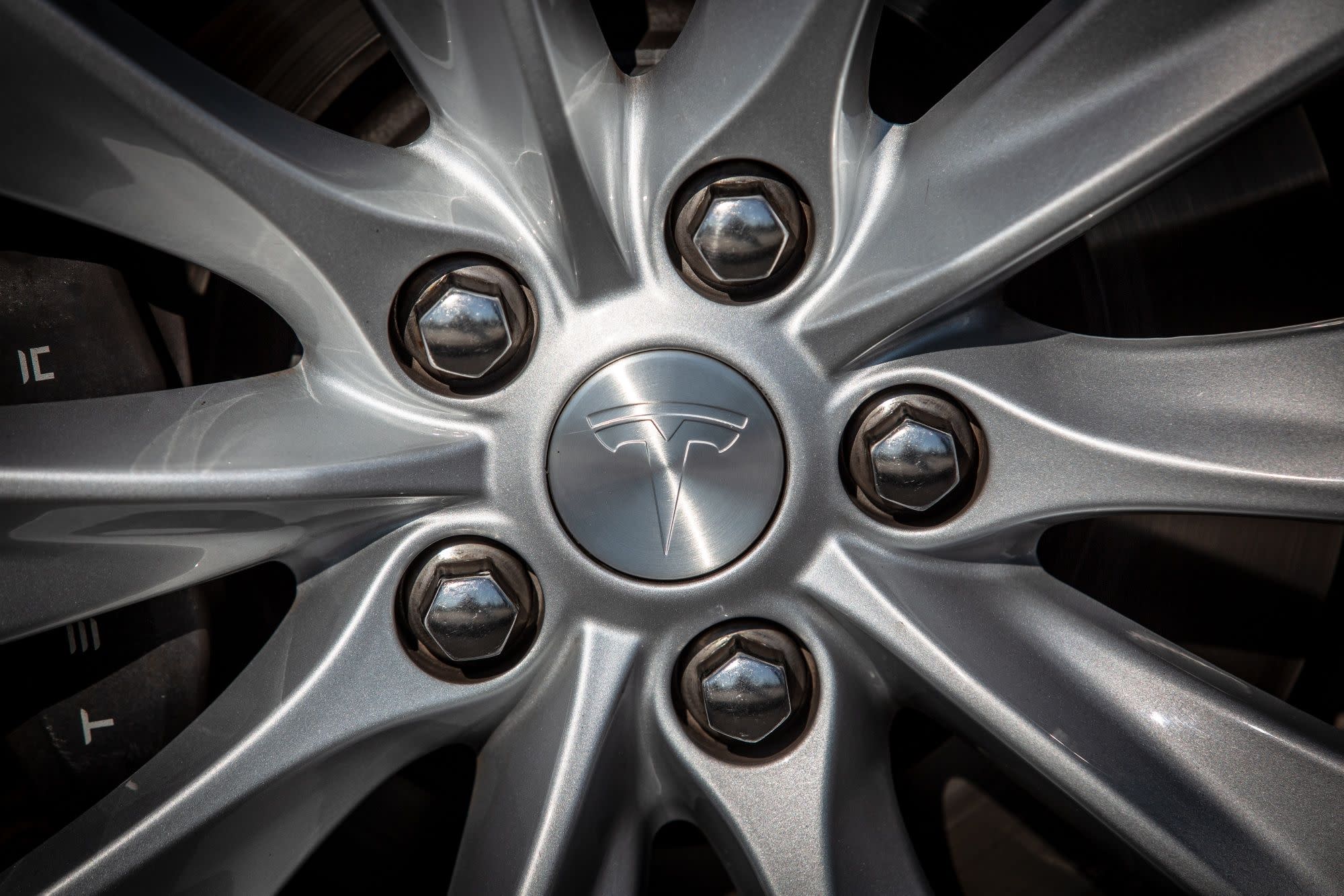 (Bloomberg) — Tesla Inc. is closing in on an agreement to make electric vehicles in India for the first time, opening up a new growth opportunity after setting up production in China.Tesla has picked Karnataka, a southern state whose capital is Bangalore, for its first plant, the state’s chief minister said over the weekend. The automaker has been negotiating with local officials for six months and is actively considering car assembly in the suburbs of Bangalore, people familiar with the matter said.Tesla didn’t immediately respond to requests for comment and did not confirm the minister’s statement.The company is conducting due diligence for office real estate in the region and plans to set up an R&D facility, said the people, asking not to be named because the matter is private. Tesla has focused on Bangalore because it’s shaping up to be a hub for electric vehicles and aerospace manufacturing talent, they said. Tesla has incorporated its Indian unit and registered offices in downtown Bangalore.Chief Executive Officer Elon Musk all but confirmed Tesla would enter India in January after months of speculation. The world’s richest man on Jan. 13 tweeted “as promised” in response to a report on a Tesla-focused blog that the automaker was in talks with several Indian states to open an office, showrooms, a research and development center — and possibly a factory.That revelation sparked euphoria from locals, such as Nikhil Chaudhary, a 20-year-old student at the University of Delhi who helped start India’s Tesla fan club in 2019.Despite the hype, Tesla’s foray into India may well prove challenging. The country hasn’t yet rolled out the welcome mat for EVs like neighbor China, where Tesla set up its first factory outside of the U.S. and now dominates sales of premium EVs.EVs account for about 5% of China’s annual car sales, according to BloombergNEF, compared to less than 1% in India.According to the International Energy Agency, around 60% of the world’s public slow- and fast-charging spots are in China. As Chinese carmakers roll out competitive EV models and develop a diverse ecosystem, the country is “heading toward disrupting the current global auto industry landscape,” UBS Group AG analysts wrote in a report last month.India has been making similar moves, but not yet on the same scale.In 2015, it launched a Faster Adoption and Manufacturing of Hybrid and EV (FAME) plan, with a 9 billion rupee ($123 million) commitment to subsidies that cover everything from electric tricycles to buses, according to the IEA. A second generation of the FAME program introduced in 2019 was larger, with 100 billion rupees to encourage EV purchases and build out charging infrastructure.India also cut the goods and services tax on EVs to 5% from 12%, effective August 2019, much lower than the levies of as much as 28% slapped on other motor vehicles, which have attracted criticism from companies like Toyota Motor Corp.Read more: India Has 150 Million Drivers and Only 8,000 Want Electric CarsFor more articles like this, please visit us at bloomberg.comSubscribe now to stay ahead with the most trusted business news source.©2021 Bloomberg L.P.