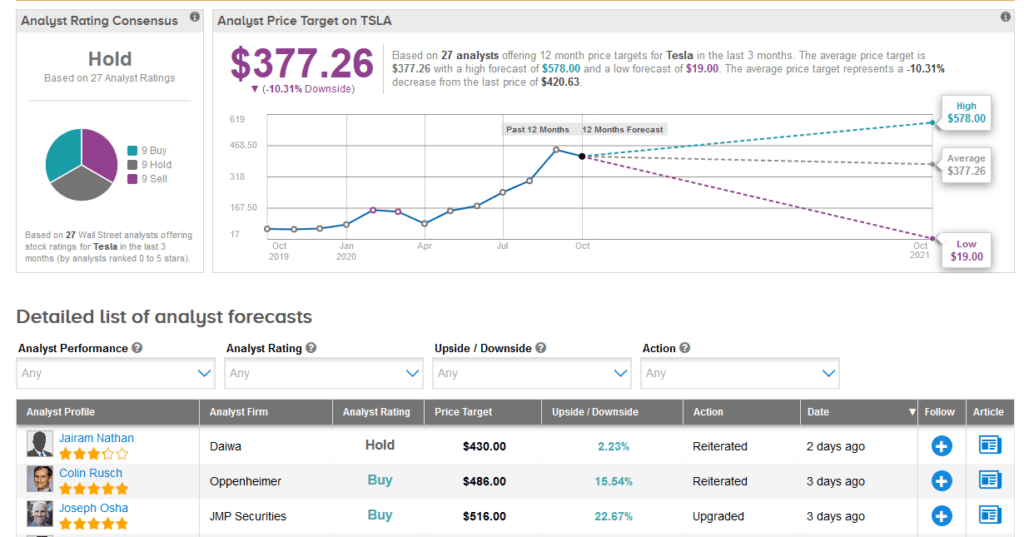 Tesla will recall a total of 29,193 of its Model S and Model X electric vehicles imported for the China market due to suspension issues, which potentially lead to safety risks.According to a statement by the China State Administration for Market Regulation, the Tesla (TSLA) recall affects Model S and Model X vehicles produced between Sept. 17, 2013 and Aug. 16, 2017. One of the faults described in the statement were cracks in the front suspension, affecting the control of the vehicle, which in turn increased the risk of accidents, and hence posed safety issues.The Chinese regulator has ordered Tesla to replace the rear linkages of their left and right front suspension and the upper linkages of the left and right rear suspension with improved components for all the cars that are part of the recall at no cost to the owners. The recall was initiated after the regulator embarked on a defect investigation.According to a CNBC report, Tesla rebuffed the claims about faulty suspension links and said the issue was caused by “driver abuse”.“Driver usage and expectation for damageability is uniquely severe in the China market. If the customer inputs an abuse load (e.g., curb impact, severe pothole strike, etc.), then the parts may be damaged, leading either to immediate failure or delayed failure from the compounding effects of the initial abuse and subsequent load input,” according to Tesla letter seen by CNBC.Meanwhile, the US National Highway Traffic Safety Administration (NHTSA), has not said whether a similar recall in the US may be necessary.“NHTSA is aware of the Tesla recall due to suspension problems in China. At this time, the agency has not received significant complaints related to these issues in the United States. The agency is in contact with Tesla and monitoring the situation closely, and will not hesitate to take action to protect the public against unreasonable risks to safety,” the US vehicle safety authority told CNBC in an e-mailed response.The recall notice comes just a day after Tesla crushed 3Q expectations for both earnings and revenues. The electric vehicle maker reaffirmed its goal of delivering 500,000 cars in 2020 and said “Achieving this target depends primarily on quarter over quarter increases in Model Y and Shanghai production, as well as further improvements in logistics and delivery efficiency at higher volume levels.” (See Tesla’s stock analysis on TipRanks)Following the 3Q results, Wedbush analyst Daniel Ives reiterated a Hold rating on the stock with a $500, saying that he views the quarterly performance as “another major step forward in the company’s ramp around Model 3 deliveries as well as profitability heading into 2021”.“The company delivered Street upside across the board with impressive GM (ex credits), which speaks to the manufacturing efficiency and success Tesla is seeing especially out of China with Giga 3 front and center leading the way,” Ives wrote in a note to investors. “In terms of pockets of geographic strength, China remains the “hearts and lungs” of the Tesla demand growth story playing out over the next year along with underlying Europe EV strength playing out in the field.”TSLA is up a stellar 403% year-to-date, leaving the rest of the Street sidelined on the stock. The Hold analyst consensus breaks down evenly into 9 Holds, 9 Sells and 9 Buys. That’s with an average price target of $377.26 implying 10% downside potential is lying ahead.Related News: Alaska Air Gains On Lower 3Q Cash Burn Tesla 3Q Profit Blows Past Estimates; Street Says Hold AutoNation Beats 3Q Estimates As Demand Rebounds; Shares Rise More recent articles from Smarter Analyst: * Cenovus Energy To Snap Up Husky In $18B Deal * Walmart Sues US Government In Opioid Pharmacists Dispute * Coca-Cola European Partners In Talks To Buy Australian Bottler – Report * American Express Hit With 40% Profit Slump; Shares Fall 3.6%