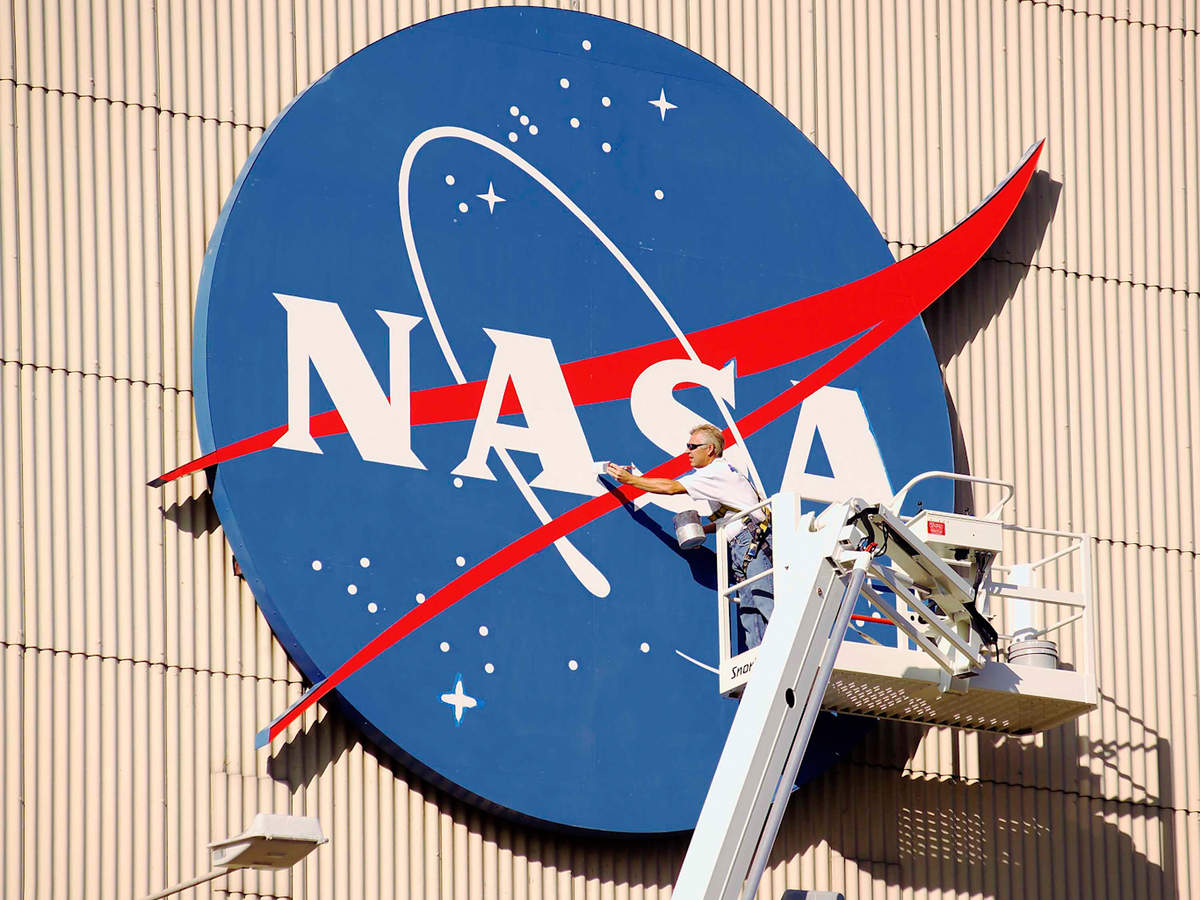 NASA and SpaceX now are targeting October 31 for the launch of the agency’s SpaceX Crew-1 mission with astronauts to the International Space Station. The US