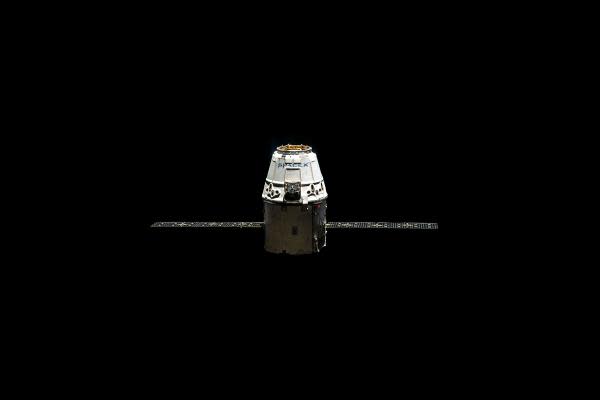 Space Exploration Technologies Corp, or SpaceX, is another gem in Elon Musk’s collection, but is not “just” an aerospace manufacturer and space transportation company. It was initially founded to make the colonization of Mars possible by reducing space transportation costs. That has remained as the final destination of SpaceX’s Falcon rockets. But until we reach Mars, SpaceX has another promising project called Starlink, a satellite internet service consisting of thousands of mass-produced satellites in low Earth orbit providing internet access. The service is already in public beta, which is about to be widened. The race to space Elon Musk is not the only billionaire dreaming of space. Despite its progress and stock up 130% to date, Richard Branson’s Virgin Galactic Holdings Inc (NYSE: SPCE) just announced it is delaying its test flight. The latest developments suggest that the company is still far away from the commercialization stage as it hasn’t conducted a successful test flight in the last two years. Jeff Bezos is stepping down as CEO of Amazon (NASDAQ: AMZN), in part to have more time for his space company, Blue Origin. The fact that these three business giants are all in can only be a good thing for space exploration. Although they have different approaches, together they could achieve something great and that is make space travel possible. SpaceX is accepting preorders SpaceX has started accepting preorders from new potential customers for its Starlink internet service. The service is planned to be charged $99 per month, which is also the amount due for preorders. Depending on the region, the coverage is targeted mid to late 2021 the soonest, with 2022 for some areas. The customers in the U.S, Canada, and the U.K. will be the first to enjoy this internet connection. To use this connection type, the customers will also need a dish to connect to the satellites and the wi-fi router, which will be charged $499. SpaceX’s current target is to deploy a total of 4,425 satellites by 2024. The Federal Communications Commission permitted to SpaceX to launch even 11,943 satellites and until now the company has launched more than 1,000 Starlink satellites. Will Starlink be a separate company? Having in mind that, even before this widening of public beta, Starlink already has over 10,000 users, Elon Musk’s idea to spin-off Starlink is not surprising. Even more, Musk kept repeatedly kept mentioning that the new company will be taken public when the service becomes financially sustainable. In other words, once the cash flow becomes regularly positive, Starlink will have its IPO. These are very big plans since every recent satellite constellation has declared bankruptcy. Galactic stocks are heating up There’s no doubt that space economy is a stomach-flipping ride, but it is heating up. Although even Sir Richard Branson won’t be off to space anytime soon, we all know too well that big things take time. This article is not a press release and is contributed by IAMNewswire. It should not be construed as investment advice at any time please read the full disclosure. IAM Newswire does not hold any position in the mentioned companies. Press Releases – If you are looking for full Press release distribution contact: press@iamnewswire.com Contributors – IAM Newswire accepts pitches. If you’re interested in becoming an IAM journalist contact: contributors@iamnewswire.com The post One Small Step for Mankind, One Giant Leap for Space X appeared first on IAM Newswire. See more from BenzingaClick here for options trades from BenzingaShortened Presidents’ Day Week – The Market 411GM Exceeded Estimates But Warned Of Chip Shortage© 2021 Benzinga.com. Benzinga does not provide investment advice. All rights reserved.
Previous ArticleBill Gates commends Elon Musk on climate change effort after being accused of shorting Tesla (TSLA) – Electrek
Next Article Tesla Is Gunning For BMW And Mercedes To Take The U.S. Luxury Crown