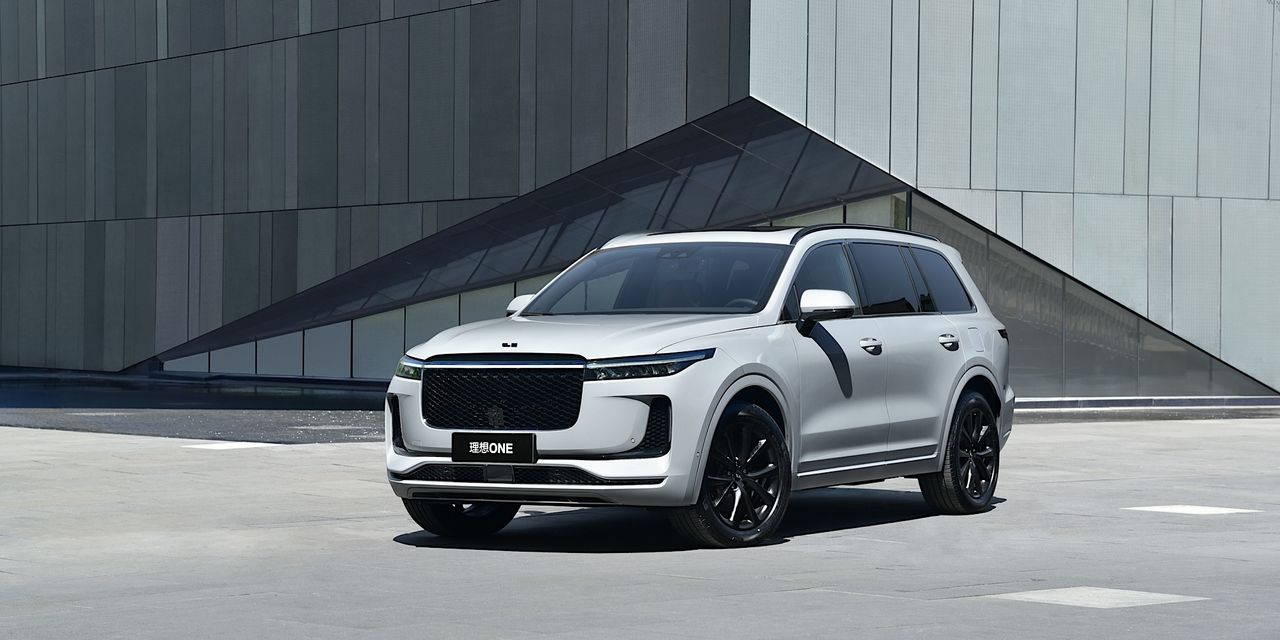 Analysts are struggling to keep up as Chinese electric-vehicle stocks show no signs of slowing down. They are issuing upgrades and raising price targets as shares race higher.