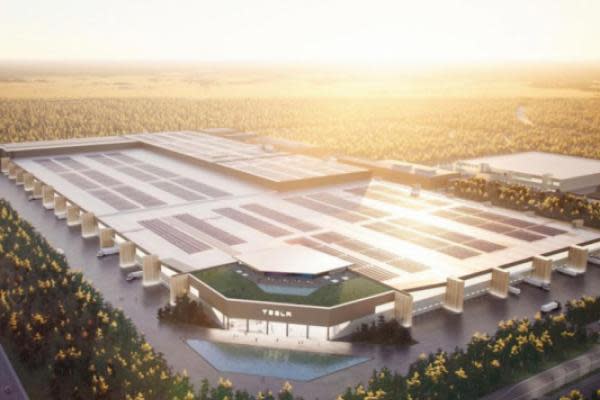 Tesla Inc (NASDAQ: TSLA) has been handed a cutting defeat by a German court.What Happened: A court in the Berlin-Brandenburg region said the automaker must stop clearing trees at Tesla’s Berlin Gigafactory, currently under construction, German news outlet DPA International reported.Environmental groups had brought the matter up in court over concerns of the impact to local wildlife, as Benzinga earlier reported.The latest ruling says trees on the outer edges of the plant site cannot be cleared.This was in response to an appeal from the conservation groups who lost an initial court ruling that allowed Tesla to go ahead with the clearing of 83 hectares, or 205 acres. Tesla has already cleared 92 hectares for the factory.Why It Matters: Tesla reportedly wanted the land for pipelines and storage. It had promised to relocate species that would be affected, but the court sided with conservation groups who said that wouldn’t be adequate.The auto manufacturer isn’t used to being on this side of the environmental debate, as it usually benefits from its electric vehicles’ stature among sustainability proponents.Separately, it was reported on Friday that construction had to be stopped at the plant because of a missing $100 million security deposit.Photo courtesy of Tesla.See more from Benzinga * Click here for options trades from Benzinga * Tesla To Shut Down Fremont Lines For Models S, X From Dec. 24 To Jan. 11(C) 2020 Benzinga.com. Benzinga does not provide investment advice. All rights reserved.