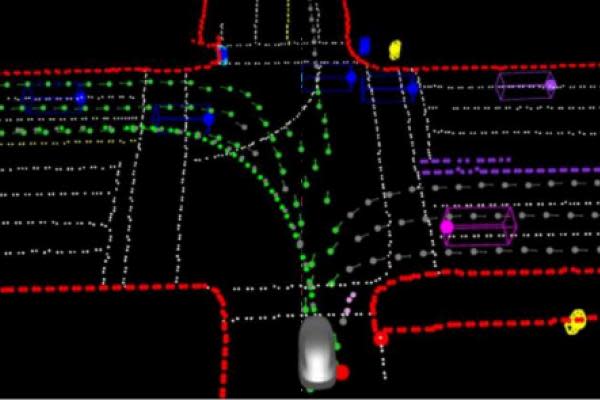 The goal for Tesla Inc’s (NASDAQ: TSLA) Full Self-Driving software is for it to eventually allow its vehicles to complete all driving tasks for an attentive driver, including turns, roundabouts and all highway manuevers.Eventually, Tesla wants this software to lead to fully autonomous cars that can be used in a robotaxi fleet.Tesla’s Dojo supercomputer is part of the plan. Dojo will be used to label the data Tesla receives from the vehicles with cameras that Tesla has on the road. If a user allows, Tesla can pull video data from thousands of cars and use it for artificial intelligence training. For now, much of this is done by humans who verify that the computer sees the right thing, or make corrections if the computer is confused.Dojo is slated to be used to automatically label petabytes of 4D data, a term Elon Musk uses to describe labeling video as it plays. This labeled data will then be used to train Tesla’s software to allow the cars to fully drive themselves using only cameras and radar. > Version 1 is about a year away> > — Elon Musk (@elonmusk) November 8, 2020Benzinga’s Take: Tesla building a supercomputer is exciting in its own right, but that it will be used to advance the company’s full self-driving efforts is even better.Once Dojo is up and running, Tesla should be able to label data and train its neural net much faster and more efficiently than other autonomous competitors. This will hopefully allow Tesla to start its robotaxi network, potentially bringing in billions in revenue. Photo courtesy of Tesla. See more from Benzinga * Click here for options trades from Benzinga * Tesla’s Gigafactory Shanghai Plans Production Of 550K Vehicles In 2021: Report * Tesla Submits Application For Model Y Manufacturing In China: Report(C) 2020 Benzinga.com. Benzinga does not provide investment advice. All rights reserved.