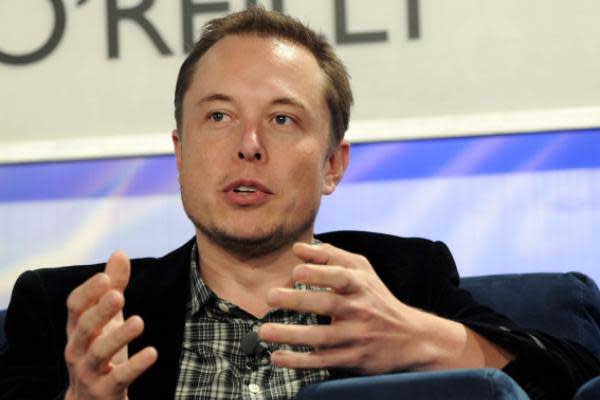 Tesla Inc (NASDAQ: TSLA) CEO Elon Musk said he took four tests for COVID-19 on Thursday, two of which came out positive.What Happened: Musk said on Twitter that something “extremely bogus is going on” as he was tested for COVID-19 four times. “Two tests came back negative, two came back positive. Same machine, same test, same nurse.”The billionaire entrepreneur said he was administered rapid antigen tests from Becton Dickinson and Co. (NYSE: BDX). > Symptoms of a typical cold. Nothing unusual so far.> > — Elon Musk (@elonmusk) November 13, 2020The CEO also said on social media that he was opting to get polymerase chain reaction (PCR) tests from another laboratory and that it would take 24 hours to get the results.> If it’s happening to me, it’s happening to others. I’m getting PCR tests from separate labs. Results will take about 24 hours.> > — Elon Musk (@elonmusk) November 13, 2020Musk concurred with a Twitter user who theorized that the revenues from the tests are “likely not bogus [and]very consistent.”Why It Matters: Musk had called for an end to lockdowns tweeting “FREE AMERICA NOW” amid the pandemic.He had argued in the favor of reopening the economy with “care [and]appropriate protection” and equated lockdowns with house arrest. Managers at Tesla’s Fremont, California factory asked some employees to return to work in April despite health orders to the contrary prevailing in the area.In March, Musk had tweeted that children are “essentially immune” from COVID-19, drawing Twitter Inc (NYSE: TWTR) into the controversy over non-removal of the post, the Verge reported.Price Action: Tesla shares closed nearly 1.30% lower at $411.76 on Thursday and fell 0.18% in the after-hours session.See more from Benzinga * Click here for options trades from Benzinga * Tesla’s China-Made Model Y Threatens Nio’s Growing Dominance, Bloomberg Analysts Say * Rivian Says All Its Electric Vehicles Will Now Come With Driver Assistance System(C) 2020 Benzinga.com. Benzinga does not provide investment advice. All rights reserved.