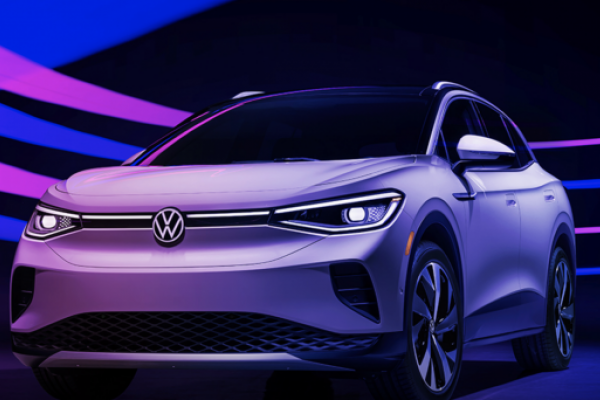 Volkswagen AG (OTC: VWAGY) CEO Herbert Diess said that the German automaker is making a move to shift away from gasoline guzzling vehicles to build more electric vehicles in order to better compete with Tesla Inc (NASDAQ: TSLA), Reuters reported Monday.What Happened: The company’s factories in Emden and Hanover in Germany will be refurbished to make EVs as a part of its $86 billion (EUR 73 billion) investment plan centered on the development of zero-emission and self-driving vehicles, according to Reuters.Diess noted that so far Volkswagen’s business has revolved around “running valuable brands” and on “brand value, driving margins.””We have to be seen as a tech company,” Diess told investors and analysts on a call, Monday.”Yes, it is going to be a race with Tesla,” said Diess. “They are also ramping up fast. We have more different body styles, and when it comes to an established dealership network, we should have an advantage over Tesla.”Why It Matters: The Hanover factory will build the all-electric VW ID.BUZZ microbus and also SUVs under the Audi, Bentley and Porsche brands, noted Reuters.The manufacturing of VW Passat will be moved to Bratislava, Slovakia from Emden, Germany.As a part of its electrification campaign, Volkswagen announced Monday that its components factory in Tianjin, China would make drives for EVs. In September, the automaker launched its ID.4 electric SUV with a suggested retail price of $40,000 in the United States.Diess had previously praised the Tesla Model Y SUV as a “thought through” car after taking a test drive in the vehicle.Tesla CEO Elon Musk had test-driven an ID.3 SUV when he met Diess in Germany in September and called it “pretty good.”Price Action: Volkswagen OTC shares closed 2.24% higher at $19.17 on Monday.Photo courtesy of Volkswagen See more from Benzinga * Click here for options trades from Benzinga * Tesla Opens The World’s Largest Supercharger Station * Tesla, Nio, Nikola, Zoom — Stocks The Largest US Pension Fund Is Betting On(C) 2020 Benzinga.com. Benzinga does not provide investment advice. All rights reserved.